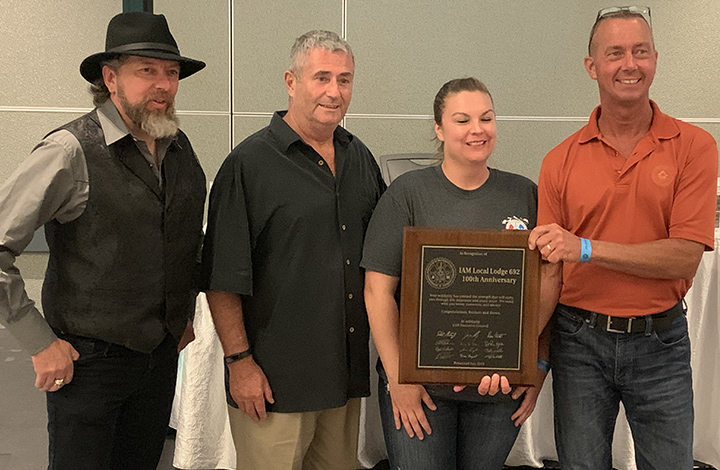 One hundred is a long time in anyone’s book – anyone’s history book, that is. IAM Local Lodge 692 has been participating in AND making history for a century!

Almost 230 members and well-wishers attended a warm celebration for an historic moment in Canadian IAM history.

Walter Gerlach, Directing Business Representative of District 250 expressed the IAM’s gratitude to the Kwantlen, Katzie, Matsqui and Semiahoo First Nations and acknowledged their traditional territory on the site of the gathering. He thanked LL692 for being an integral part of Northwest District 250, as well as a key part of the IAM in Canada. “So once again we walk on a bridge built by those that went before us, our responsibility is to maintain and continue building that bridge, into the future,” Gerlach concluded. 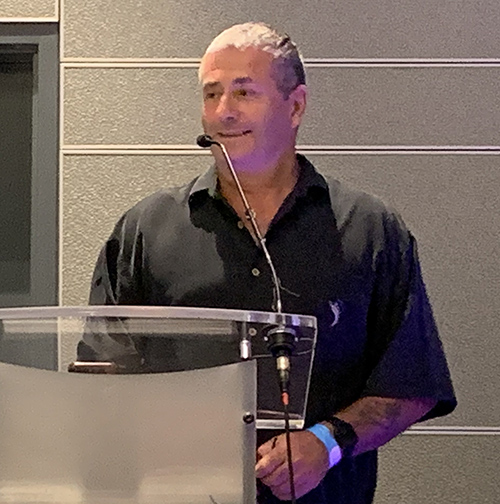 GVP Stan Pickthall, a member of Local 692, set a context for participants in the celebration. In the years just before the founding of LL692, Einstein’s Theory of General Relativity; dirigibles; the Wright Brothers; Henry Ford’s Model T and the pop-up toaster, were all part of the environment. Women in the US had just won the right to vote. 1919 was also the year of the Winnipeg General Strike, which was commemorated across Canada this May.

“It was in this context that Local 692 was born, made up of activists who wanted the strength of the IAM behind them. In 1918, Vancouver held their own General Strike, the first in Canadian history, and tasted what solidarity and collective struggle was all about,” Said Pickthall.

When the Winnipeg General Strike took place, Vancouver, and presumably Local 692, held a “sympathy Strike” in support of Winnipeg.

Pickthall continued, “The Winnipeg General strike was over Union recognition – the right to be recognized and the right to Bargain. It was also about terrible working conditions that workers had to endure in hot and dirty factories and workplaces. It was about gaining wage and benefit improvements for all workers. And our founders Organized Machinists Local 692 during these challenging times. They were Rock Solid IAM Labour Activists!”

President of Local 692, Roland Sturt-Smith observed, “Today we have a large and growing group of activist members increasing our local’s visibility – politically, socially, through our Women and Young Workers Committees and in the community. Our future success will be determined in part by our focus on new work, effective contract language surrounding technology: automation and broader technological change, demographic shifts, income inequality, and the globalization of work all are re-defining the work we all do.

“In a time of increasing social inequality and greater economic insecurity for some, we must demand better from Government. Achieving equitable job access, reducing poverty, and providing basic affordable housing and food security for everyone increases the wellbeing of all Canadians. Here’s to another century of success.​” 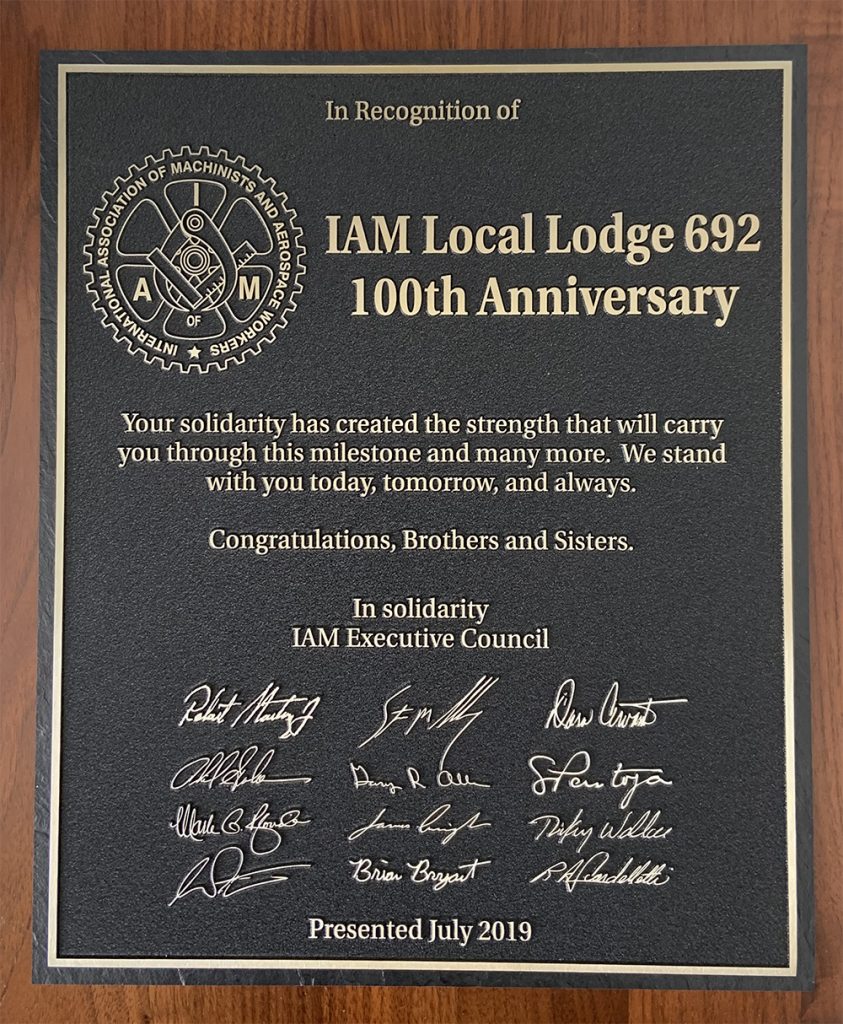 This article was originally posted on the IAM Canada website. View the original post here: IAM LL 692 – 100 Years Strong! But the Road Ahead is Clear 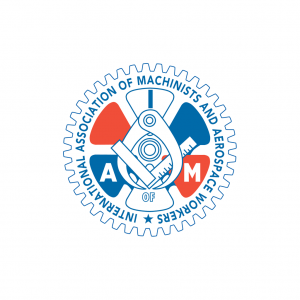