Labour staff from the Canadian Labour Congress (CLC), United Food and Commercial Workers (UFCW), Nova Scotia Government and General Employees’ Union (NSGEU), Professional Institute of Public Service of Canada (PIPSC) and the Manitoba Government and General Employees’ Union (MGEU) gathered at the “W3” centre. A British Columbia staff group was also invited to see what the IAM has to offer and ask any questions they may have.

The conference was opened by Canadian General Vice-President Dave Chartrand who welcomed the members to this first-ever conference for union staff of other unions. He also thanked them for joining the IAM and helping to make sure that labour staff had good representation. Chief-of-Staff Gord Falconer also welcomed attendees gave them an overview of the structure, roles and vision of the IAM. Canadian staff Frank Saptel, Ivana Saula, Scott Jackson and Derek Ferguson gave presentations on their areas of expertise.

The IAM represents more than 18 different staff groups who work for unions.

SEE THE PHOTOS ON OUR FLICK SITE 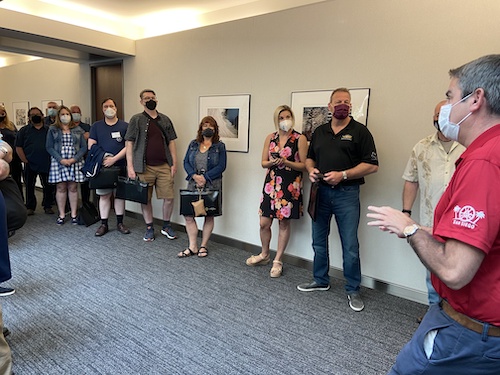 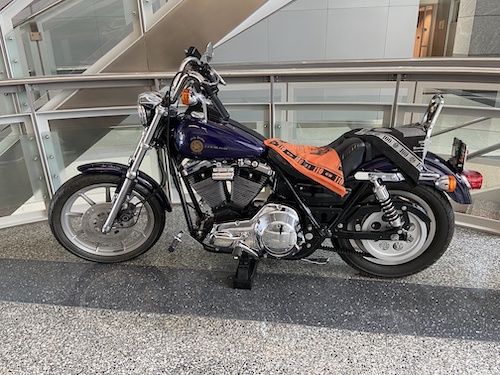 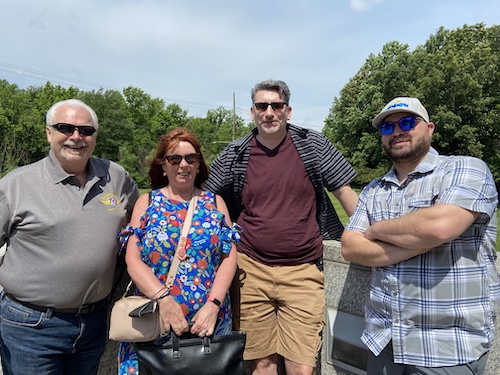 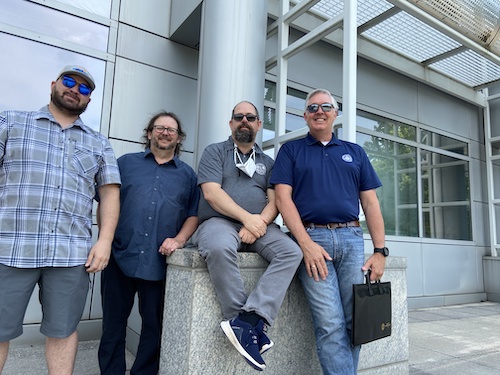 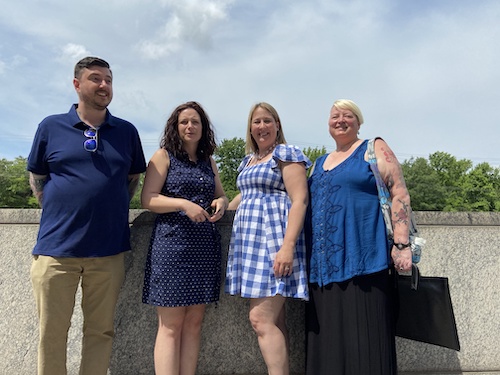 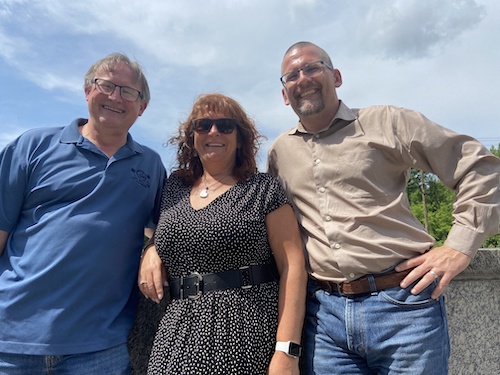 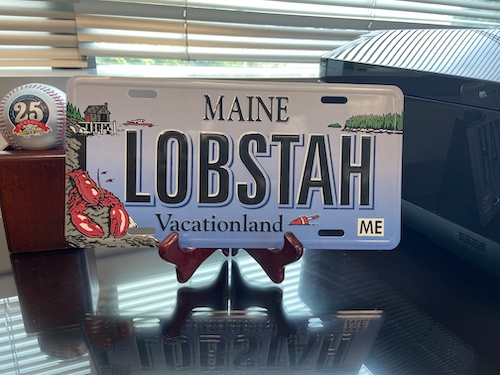 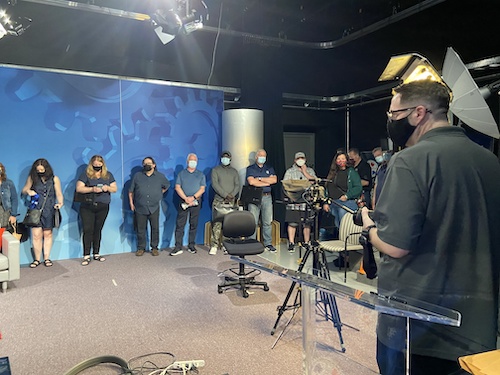 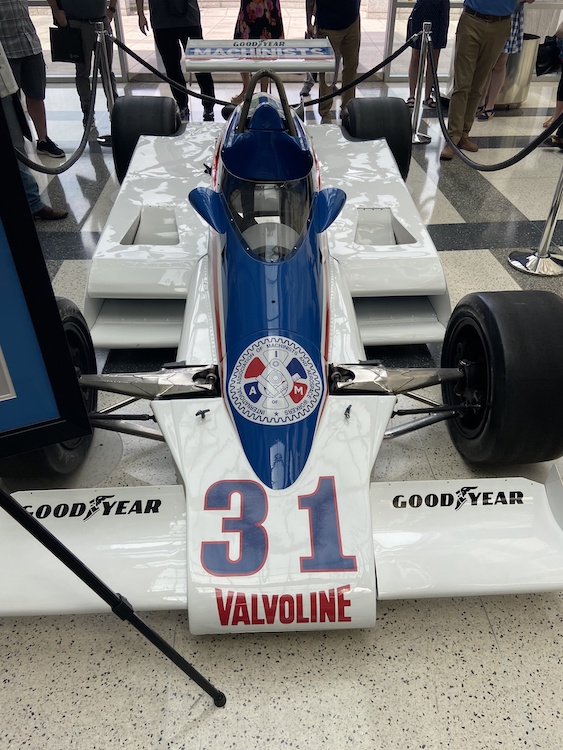 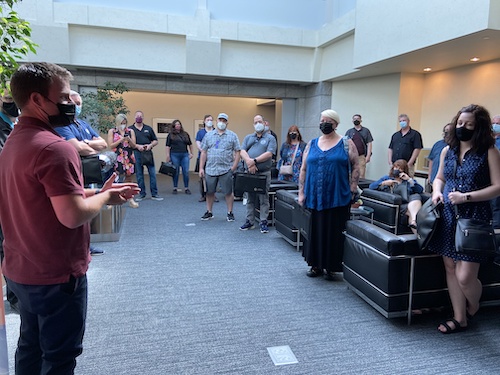 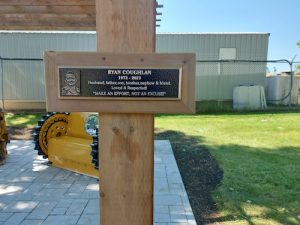